Discovery Knitting knit the jersey and loopback with certified organic yarn for our t-shirts and sweatshirts and are based in South Wigston, Leicestershire just over 20 miles from our office. They knit high quality knit fabrics for fashion designers in the UK and across the world including organic and merino wool.

They are a first generation family run business with mum, dad and daughter all working in the business. They have a proud heritage of manufacturing dedicated British knitted fabrics since 1986 and employ seven full-time staff. They supply to Garbstore, Margaux Lonnberg, Nigel Cabourn and Private White VC as well as some other very well-known designer names.

They use ribber, striper and French terry 3 thread machines and can produce 8,000 too 10,000 metres a week. Jacquard circular knitting machines are used for stripes, French terry and rib/interlocks and a range of Flatbed trim machines for Jacket and Polo shirt cuffing and collars.  They have recently bought a Heritage British Blackburn 12 gauge Striper S/Jersey which is the original machine the England Rugby shirts were knitted on. Another new refurbished addition is a the only British built Camber heavy gauge French Terry Loopback machine outside of the USA to knit 550gsm soft handle, big loop sweat fabrics.

Discovery’s ethos has always been, as much as commercially possible, to produce fabric sustainably with as low a carbon footprint as possible. They source the best organic GOTS (Global Organic Textile Standard)/natural yarns while also paying the living wage to their experienced, hard-working team of staff.

The Oeko tex pre dyed yarn is from a German yarn dyer who is the very best low impact dyer in Europe. All of Discovery’s fabrics are scoured (washed) or dyed all within 10 miles of their Mill, so they have the lowest carbon footprint of any knitted fabric supplier in the UK.  They also recycle 90% of all their waste produced and have an ongoing reduction energy program.

All UK dyers and finishers have had to be Azo free for over 15 years and are monitored by the British water companies every month. The UK have some of the best standards in Europe. Discovery’s dyers and finishers are all using soft flow low water consumption jet dye machinery. Most of Europe has legislated to be Azo free and harmful chemical clear but Eastern Europe still has issues. China and the Far East are still far from transparent with harmful chemicals still being used.

As part of their energy reduction program Discovery plan to install Solar energy panels on the side of their warehouse. This power will charge their ongoing upgrade to a hybrid vehicle and power their finished fabric warehouse and offices with a view to being 90% fossil free within 5 years.

They are also upgrading all of their machine motor drives to invertors at a cost of £2000 each, which will reduce their energy consumption in the knitting mill by a further 30%. This is being funding this entirely themselves, which gives you an idea of their commitment to reducing the impact on the beautiful planet we are guest of.
​
We are very proud to be working them on our collection. 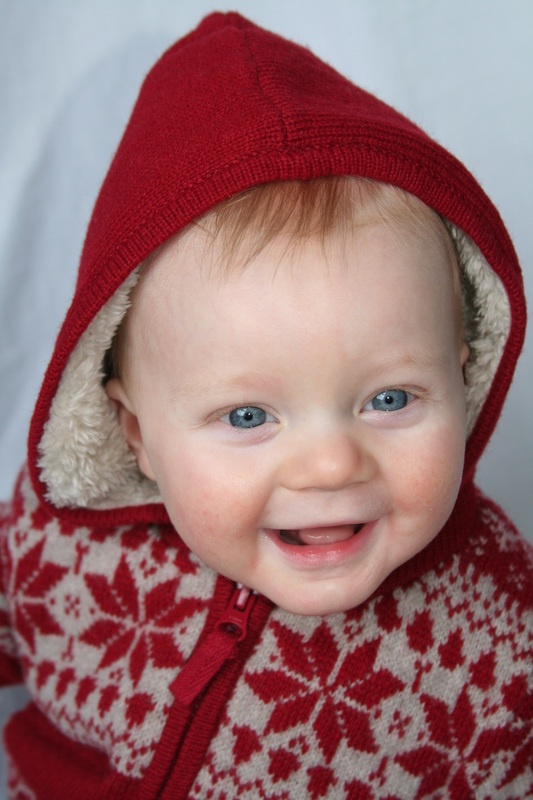 After my last blog post it got me thinking about what’s around on our high streets. We are very lucky in the UK to have some great fashion brands furnishing our town centres, such as M&S as mentioned previously. We have sadly lost some big names recently and during the last decade but most are still fighting… 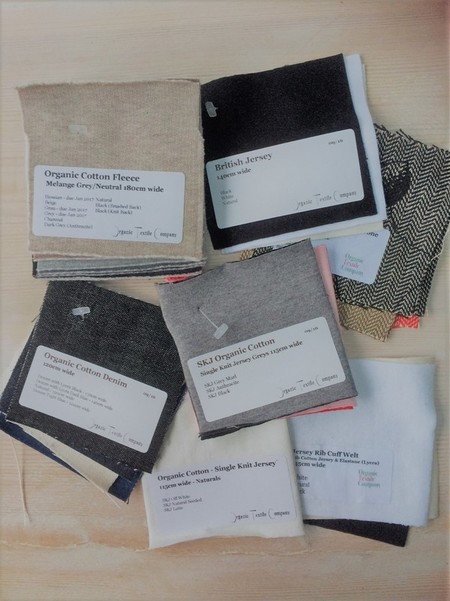 Now I am starting to source fabrics for the launch collection I am beginning to realise just how difficult this is. I want to use not only sustainable fabrics such as organic cotton or bamboo but also want the fabrics and components such as zips and buttons to be made in Britain. I can hopefully be more certain of the suppliers ethics… 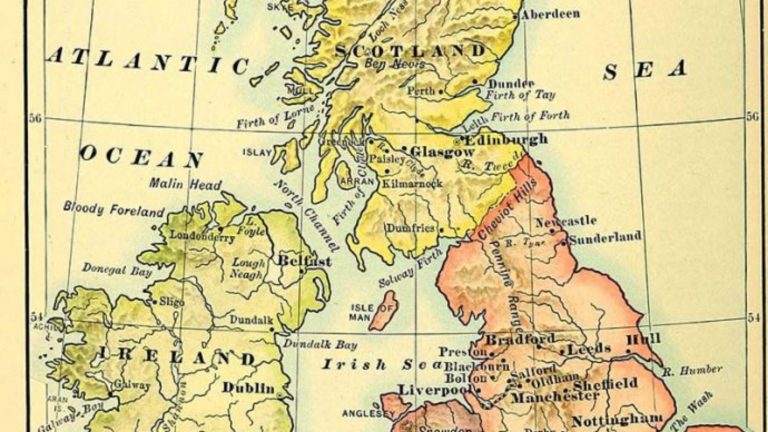 To celebrate the first Made in UK day on the 9th March I wanted to champion some amazing fashion & textile brands that I love that are making in Britain and are brilliantly sustainable and ethical too. Socko Socko make sustainable socks using recycled ECONYL nylon and pre-consumer waste or leftover merino wool sourced from… 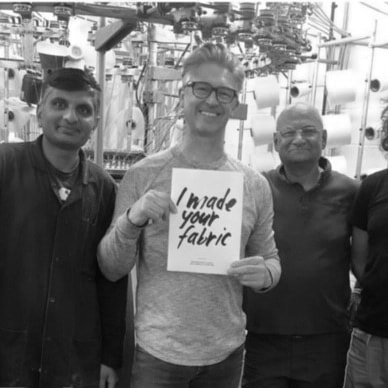 CostIf a garment is very cheap, then you do have to ask yourself why. Cost is normally a very good indicator of ethical credentials, but not always. You have to remember that it will have been made for a fraction of what you are buying it at, as the retailer will add their own mark-up….

As part of the online Fashion and Sustainability course, created by the Centre for Sustainable Fashion and Kering, that I have just completed, we had to develop our own fashion manifesto and action statement. These are a great way to demonstrate our values, vision and commitments as a sustainable business so thought it would be good to…

Now I am starting to look for fabrics, components and packaging for my launch collection I find Brexit on my mind. How will it affect the UK fashion industry and how will it impact on my business? ​The fashion industry contributes over £28 billion to the UK economy and supports 880,000 jobs. It is a…