Where would we be without the t-shirt? This comfy and versatile garment is a now worldwide staple, and comes in a huge variety of forms from V-neck to long sleeve. Some 2 billion t-shirts are sold around the world every year and the average person owns 27 of them. The majority of t-shirts are made from 100% cotton and it takes six miles of yarn to create just one.

In 1913 crewneck t-shirts were issued by the U.S. Navy to be worn under uniform. It was then taken up by dock workers, miners and farmers who preferred the lighter weight fabric for hot weather conditions. This inexpensive and easy to wash garment went on to became the play gear of choice for mums to put their kids in (and still is today!) By 1920 the word t-shirt became official as it was added to the Merriam-Webster Dictionary. It was defined as a ‘collarless, short sleeved or sleeveless usually cotton undershirt: also an outer-shirt of similar design’ It’s iconic name comes from it resembling a letter ‘T’.

By 1932 the t-shirt had become so sought after that students would steal them from their football team so they had to be printed with ‘property of USC’. The ‘Gob’ shirt was then introduced in 1938 by Sears and sold for less than a quarter. The earliest printed t-shirts are thought to be ones made to promote the Wizard of Oz in 1939. The cover of Life magazine in 1942 showed the first photo of a printed t-shirt and Mickey Mouse starts to adorn the ubiquitous garment a few years later. By 1948 t-shirts are already being becoming political statements when New York governor, Thomas E. Dewey runs for president. However it was in 1951 when Hollywood truly sealed the iconic status of the t-shirt when it was worn by Marlon Brando in A Streetcar named Desire.

Since then the t-shirt has traveled the world, shouted political slogans and had smiley faces, always loved and often ironic. I remember squeezing into my little sister’s t-shirts as a teenager to try to get a cute cropped look – I must have looked pretty silly!

The shapes of our clothes and their details are echoes of our historical dress and have their own fascinating stories to tell. Sometimes sexist, sometimes political and sometimes violent … Take the handy pocket, where would we be without it? It is unimaginable to think that clothes were once without them, but it is true….

As denim is such a reliable favourite in our wardrobes and brilliantly functional for our kids ​I thought it would interesting to find out about it’s history. The name denim is derived from ‘Serge de Nîmes  which was originally made by weavers in Nîmes, France who were trying to recreate a cotton corduroy from Genoa, Italy…. 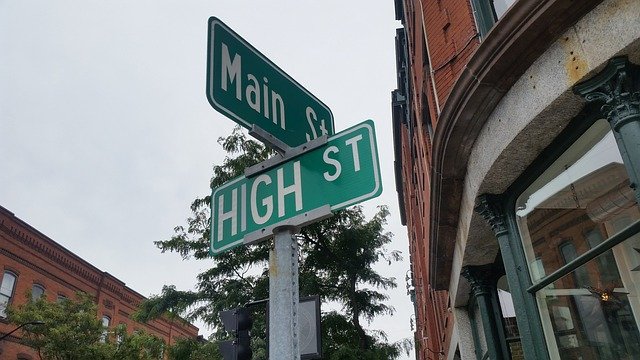