So I continue on from where I left off last week looking into who made my River Island skinny jeans.

​Our investigations turned at this point from the garment workers and factories, or tier one to tier two, which is where all the materials and components that go into the product come from. As I have still had no response from River Island on where the cotton came from that my jeans are made out of I had to make some educated guesses.

​The largest exporter of cotton is the United States but the second largest is India. I presume this is the more likely country of origin for my jeans fabric as their cotton would have been cheaper. India is again well known for using child and forced labour according to the United States Labor Dept.

In 2014 Mani, was working in the cotton fields of Karnataka aged just 14. She spoke about her abusive employer to the United Nation’s Children’s Fund.

“He scolded us with bad words and would strike us on the legs, back and shoulders,” Mani said. But because a farmer had loaned her parents 20,000 rupees (about $326) in exchange for four years of their daughter’s labor [sic], she could do nothing.”

​“We have a lot of poverty. That’s why we sent her,” said Mani’s mother, Sundamma. “I don’t want her to work. After the fields, she has red eyes, her hands are sore, and sometimes she vomits and gets dizzy from [the] sun. I do want my daughter in school. She’s happy there.”

In every stage of the cotton process child workers are reported, from seeding, picking and  onwards in all major cotton growing countries; China, Pakistan, India, Uzbekistan, Brazil and Turkey. They are at high risk of developing Byssinosis or brown lung disease from the cotton dust and are exposed to high levels of toxic pesticides with no protection, as well as being vulnerable to sexual abuse and even fatalities.

​The BBC spoke to Mr. Katiyar, a campaigner for labour action, about the child workers who reported that “there have been cases of them (the children) falling asleep through exhaustion and suffocating in the piles of raw cotton.”

The cotton growers of India are also victims themselves . The Daily Mail reported  how farmers were encouraged to buy expensive genetically modified cotton seeds that promised bumper harvests and more pest resistance. They would then become severely indebted after frequent crop failures and subsequently hundreds of thousands of Indian cotton farmers have committed suicide

‘We are ruined now,’ said [Suresh Bhalasa’s] 38-year-old wife. ‘We bought 100 grams of BT Cotton. Our crop failed twice. My husband had become depressed. He went out to his field, lay down in the cotton and swallowed insecticide.’

These stories are very hard to hear and of course I have to add the caveat that I don’t know for certain that my jeans and the cotton they are made from were made by the hands of children or grown by impoverished and indebted farmers. I don’t know because River Island can’t or won’t tell me but there is a possibility and that makes me very sad. I do hope that by doing these investigations for the Who Made My Clothes course that I have encouraged some of you to ask more questions about where your clothes comes from too.

Demanding transparency from our fashion brands is an important way to shed light on the lives of the workers and bring about positive change. I hope reading these stories hasn’t put you off following my blog, I don’t want to brow beat anyone into submission simply just tell you a little more about your clothes.
​
​#WhoMadeMyClothes #FashionRevolution #RiverIsland #IndianCottonWorkers

During the last month I have been taking an online (free!) course called Who Made My Clothes through futurelearn.com and the University of Exeter. Having watched The True Cost film on Netflix which investigates the Rana Plaza tragedy where over 1000 garment workers died during a factory collapse and subsequently getting involved with Fashion Revolution week back in April this course appealed to my… 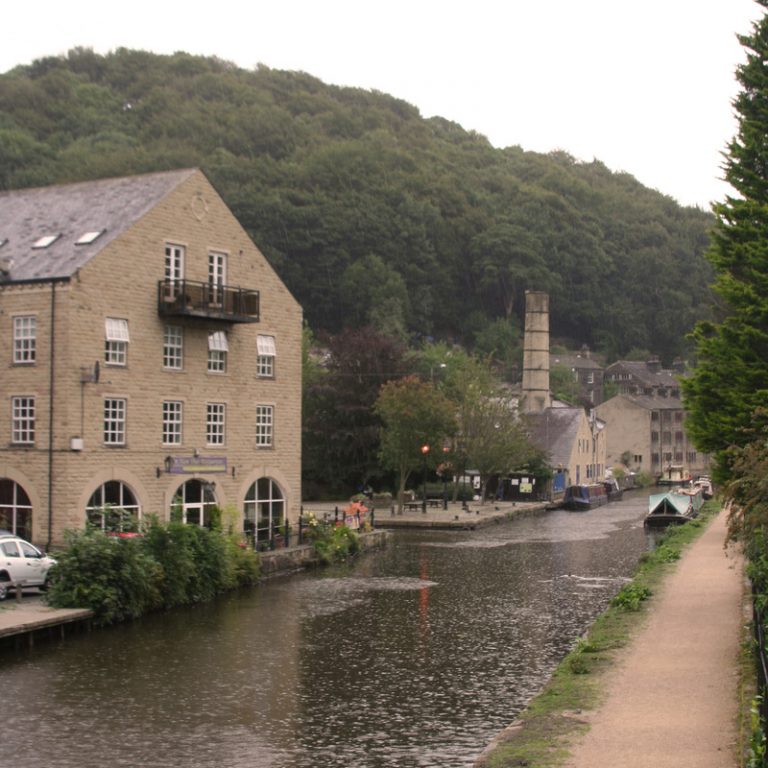 After last week’s post I got thinking about some of the amazing people that are making things in the UK right now so I wanted to give them a well earned shout out. Ok, they’re not making childrenswear but these guys are leading the way, and bucking the trend whilst making it more possible for…

BIG thank you to everyone who has backed/pledged so far. We are only on 41% as pledges have slowed. Please help by spreading the word and if you haven’t backed us yet and want to get your name on this board then click on the button below. Not sure how to do that then read…

Ever since I started out as a teenager doing a summer job in a designer lingerie factory in my home town, I have wanted to manufacture in the UK. Local production boosts home industry and creates a much lower carbon footprint. However, as I have looked at manufacturers to produce my launch collection this year,…

This week has seen the publication of the Environmental Audit Committee’s report on ‘Fixing Fast Fashion’[i]. As this committee comprised of members of the UK parliament, it will hopefully lead to effective legislation in tackling sustainability and ethical issues in the industry. Many British retailers, designers, campaigners and educators gave evidence at the hearings on… 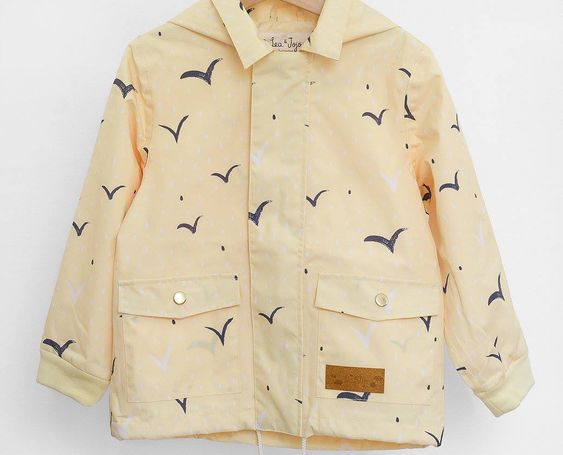 Spring is on it’s way, bringing with it April showers and unpredictable British weather. So, here are our top picks of sustainable kids rainwear that will make you and your child smile and feel good on even the grayest of days. STOP WHALING WINDBREAKER JACKET by Mini Rodini Made from 100% recycled polyester made from ocean…